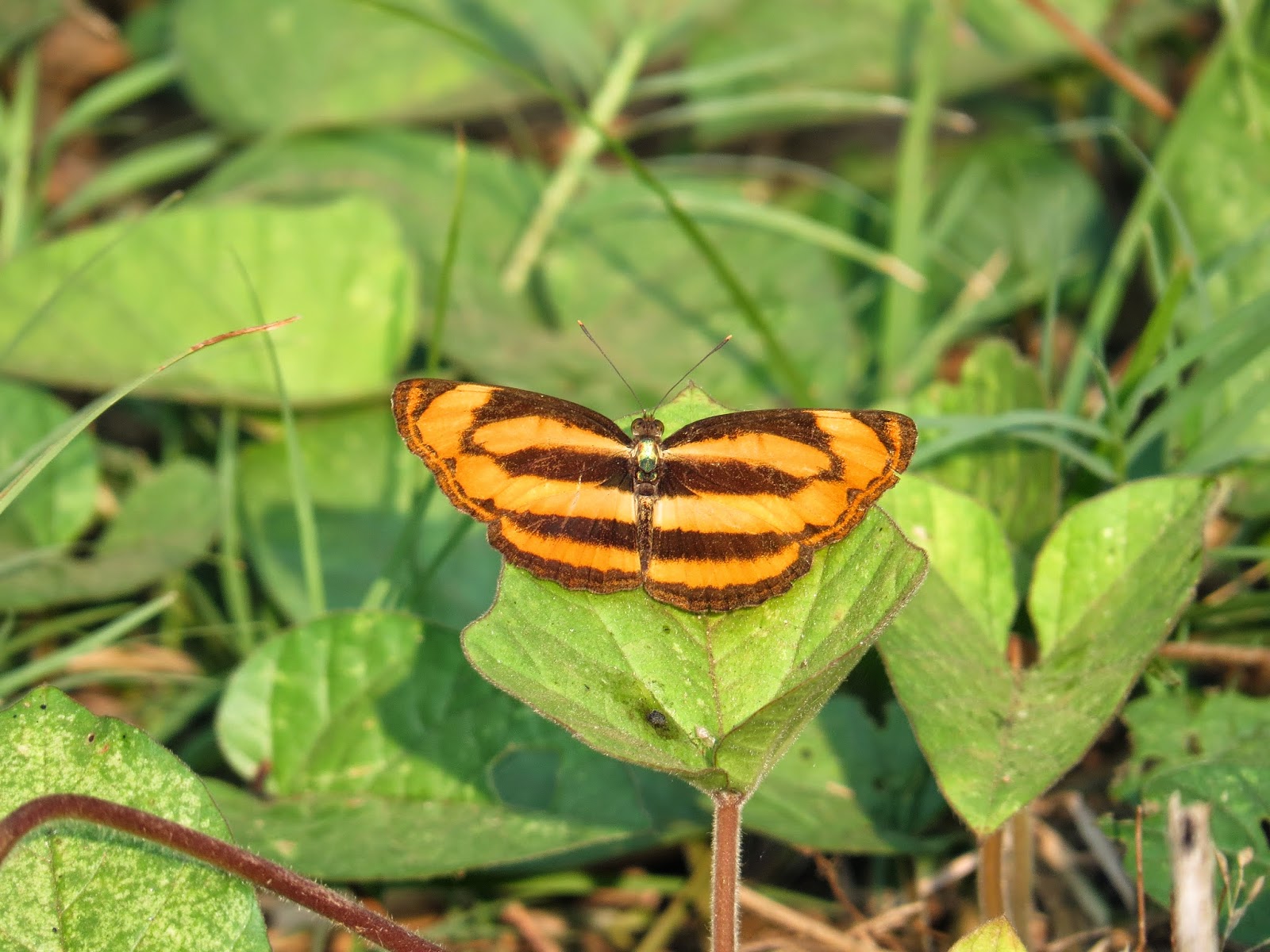 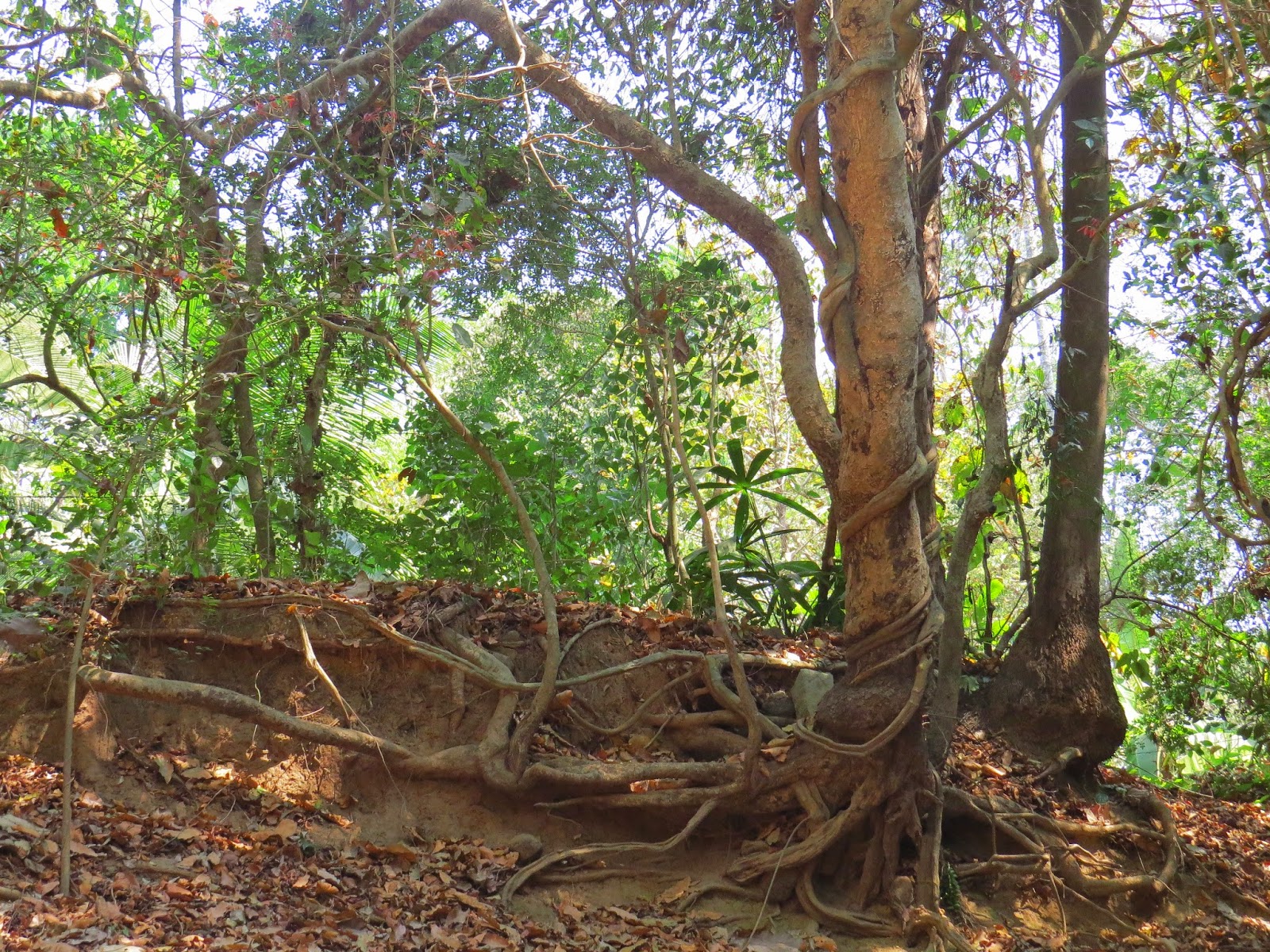 Easy to destroy... hard to preserve!

//Spending most of childhood with trees //