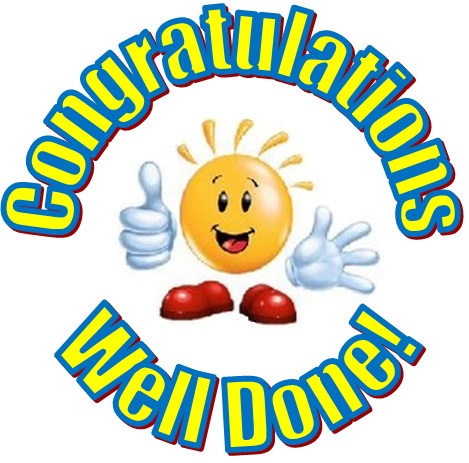 You deserve a compliment for this. Well done 👍👏

Such a deep thought.Very well said.��

thats a beautiful topic, one that of course needs to be popularized among us all.