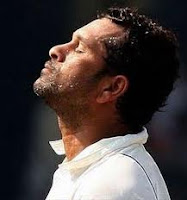 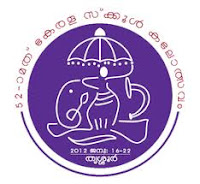 And while the North of India was shivering under cold weather, I was enjoying the warmth of  the Southern sun and busy completing my assignment. (Yes, it lies somewhere down in the list of things that happened.)
at January 18, 2012

Really nice.The harthal boycott is a big thing I'd say!

Yeah, very true... Seems like we have decided to change for good... Don't know what will happen if a hartal is announced for a political cause though...

:) weekly round up on Nisha Radio!

Thanks Deepak! I thought that for a change, I'll write about everything and nothing!!!
Liked your comparison with India @9

A lot is happening around you, Nisha... Life is dull and boring on my side...:)

Yes, Saru, A lot did happen around here. I hope you will also find something interesting happening soon at your end.

Hi. I saw your blog through my cousin bro's. I don't know if you know me, but I like your blog. It's all 'bout being Mallu, isn't it? :) Anyway, be sure to check out my place. http://maestroofguilesville.wordpress.com

Hi,
Thanks a lot for your good words. Would visit your blog ASAP. And yes, its all about being a Mallu!!!