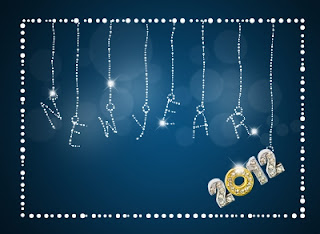 have a great yeah ahead !

Thanks a lot Deepak!

Self motivation is very effective. Talking to yourself and spending some quality time contemplating is required time and again. It eases a lot and helps to simplify things. Nicely written Nisha. Wish you a great year ahead...

Thank you Saru! What you said is very true. I should add that nice words from you people is also very motivating!!!

Happy New Year dear...
Nice post, I get into self motivation every now and then. One needs it so much in this part of the world coz most of the times there's no one around to motivate you...
Do convey my wishes to everyone at home.
Good Day!

Happy new year to you and your family.

@ Deepa! Thanks a lot for the wishes...
Yes, one need to switch to the self motivation mode regularly, especially if one is away from family and friends..

Happy New Year to you too...

@ Rahul, Thank you and wish you the same!